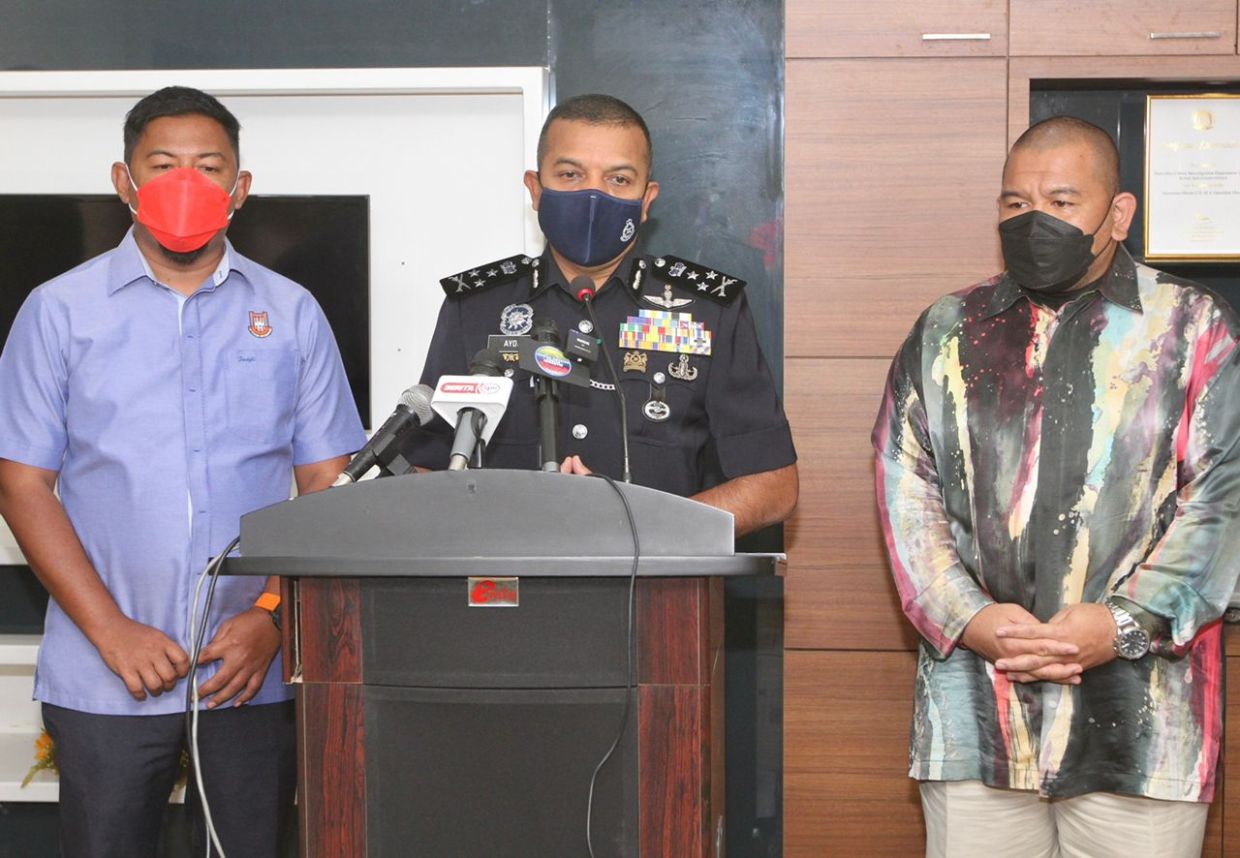 “We will focus on treatment and rehabilitation. However, we need to identify addicts who are new users or veteran addicts,” said Comm Ayob.

“New users will be sent to AADK for rehabilitation while the police will arrest inveterate drug addicts before they can receive needed help,” he added at a press conference in Bukit Aman on Thursday. 3rd of March.

Comm Ayob said the multi-agency effort will be accompanied by a larger awareness campaign that will cover the settlements in depth.

“As we all know, Felda settlements cover large areas; this requires the joint cooperation of various agencies to ensure that all areas are covered. Such awareness campaigns have been conducted in the past, but we are aiming improve it even further with the coordinated effort of various agencies,” he added.

He said sharing data between various agencies on drug users in the Felda settlements is critical to ensuring the success of the joint effort.

“We will be able to identify more addicts and effectively tackle the threat. We aim to launch this multi-agency approach soon,” he said.

Comm Ayob said the role of family members in conveying information about drug abuse affecting one of their relatives to relevant agencies such as AADK is also important.

He also said that syabu and ketum are the most common drugs in Felda settlements.

“Supplies come from outside the colonies. We also detect mobile drug dens in the colonies, where they often change location to avoid detection,” he said.

Lawyer: ‘Drug addiction had a hold’ on Jamilowski