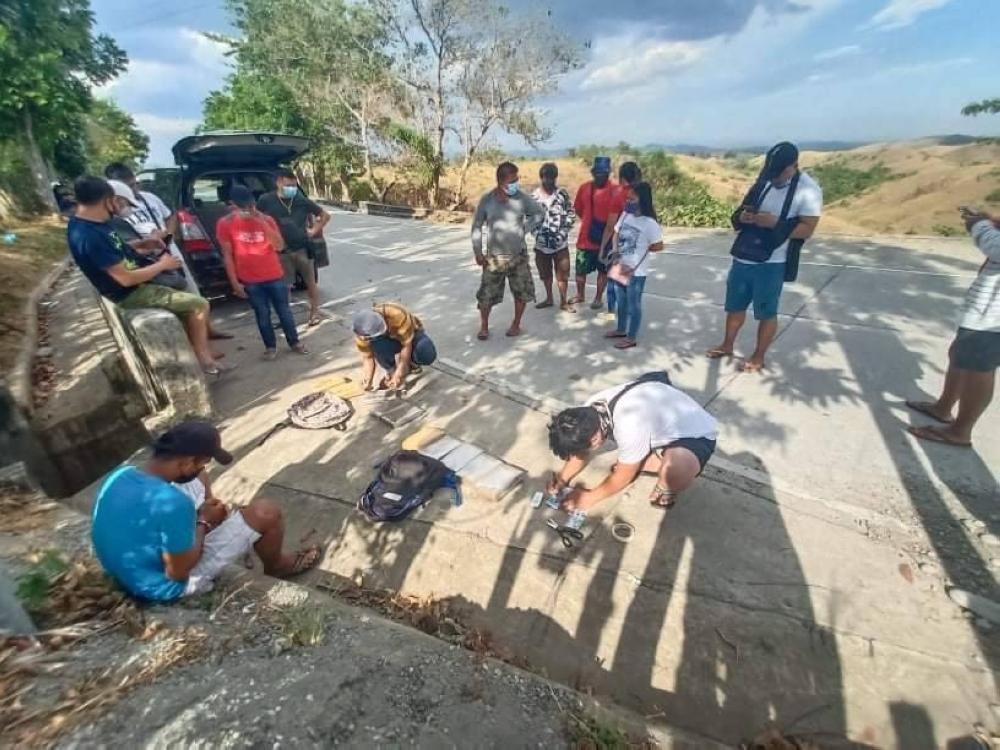 Critics of anti-drug campaign shift on impact of illicit trade

Putting aside for now the merits of the human rights case that an International Criminal Court (ICC) prosecutor wants to investigate, we reflect on why there is no outcry. similar to examine the impact of illegal drugs in the Philippines. It wasn’t until 2016, when President Rodrigo Duterte took office, that political narco threatened to overwhelm the country.

At the time, the Philippine National Police (PNP) reported that drug unions were operating in 94% of all barangays or villages. Similar concerns were raised in the 2016 US State Department’s â€œInternational Drug Control Strategy Reportâ€ and the UN reported that the Philippines had the highest rate of methamphetamine hydrochloride use in East Asia. This drug is known locally as shabu.

Five years seems too long for many. Only a few might also recall that the drug problem was so serious that the religious establishment, through the Philippine Catholic Bishops’ Conference (CBCP), expressed its concerns in pastoral letters and other statements.

Of course, extrajudicial killings must be investigated and prosecuted. But politicians pushing for an ICC investigation would garner wider support if their concern was genuinely about public welfare rather than increasing their chances of winning the 2022 election.

Critics of the government lack alternative ideas on how to deal with the drug problem. For example, they could have raised the need for better prevention and awareness programs, especially among young Filipinos. Critics also lack details on improving the economic conditions responsible for the prevalence of drug use as well as how to reform law enforcement practices and make the legal process efficient.

The economics are also relevant, especially now that the Philippines, along with the rest of the world, are hoping to recover from the pandemic. In fact, the economic costs of illicit drugs are expected to be just as important as public health and national security.

Unfortunately, some advocates of the drug campaign seem more adept at demagoguery than providing the relevant economic data that supports the government. Maybe they too are considering elected positions next year.

The economic toll of the problem in the Philippines, for example, is not an easy detail. But we found that the illicit drug trade in the country is estimated to be between $ 6.4 billion and $ 8.4 billion per year. Globally, it is believed to be a $ 500 billion industry, exceeding the value of the international oil trade.

In other countries, data is also available on the impact of illegal drug use on productivity, turnover and absenteeism of workers, and even on the academic performance of learners. Unfortunately, the government here has been negligent in tracking these numbers.

What the public heard was Mr Duterte’s admission that the drug problem cannot be solved during his tenure, as he had promised during the 2016 campaign. But at least he there has been progress. The Philippine Drug Enforcement Agency (PDEA) hopes to rid 18,000 villages of drugs, according to its announcement before Covid-19. Remember, however, that we have over 42,000 villages in total.

Plus, there are recurring reminders that drug unions are thriving. This month we heard about shabu seizures, one worth 3.4 million pesos in BARMM or the Bangsamoro Autonomous Region in Muslim Mindanao, and another worth 135.5 million pesos in the metropolitan cities of ParaÃ±aque and Las PiÃ±as.

By ignoring the points raised here, the opposition and other critics lose their credibility in opposing the government’s drug campaign. Not only should all camps recognize that the problem exists, but they should also challenge the government by offering better alternative programs.

Returning to the ICC, its prosecutor must be careful to balance the need for a proper investigation while avoiding manipulation by those running for elected office. We assume that the ICC intends only to fulfill its duty to protect human rights and not to undermine the local democratic process. This could be avoided by postponing any action after May 2022.

Of course, opposition spokespersons will not agree. After all, they stand to gain the most in future polls from an ICC investigation or the mere threat of one.