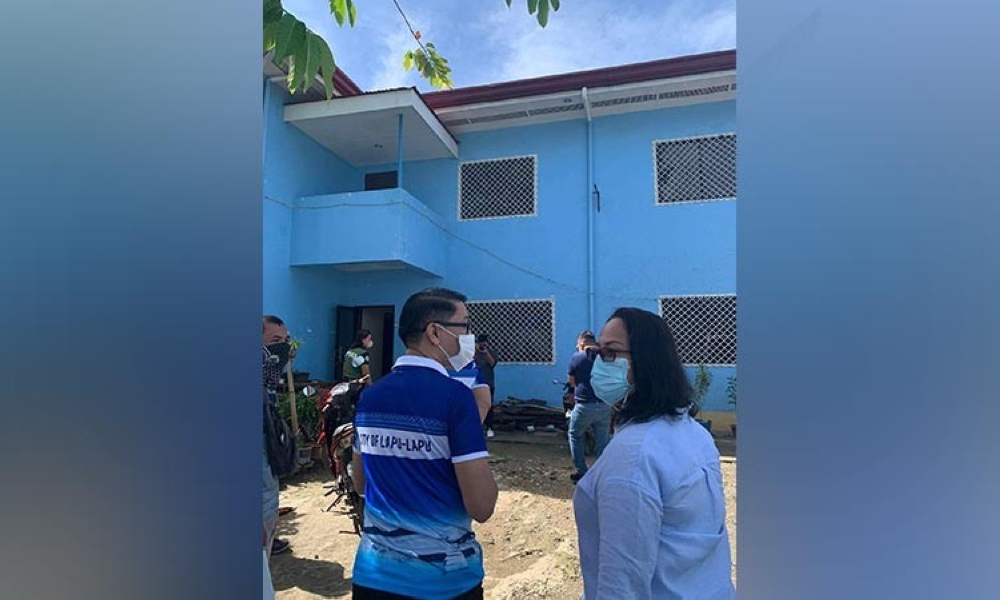 The Lapu-Lapu city government distributed a total of 150,000 pesos to barangay officials and police officers as a reward for their implementation of the city’s anti-illegal drug campaign.

The cash prize at Barangay Caw-oy was after they were declared a ‘drug addict‘ barangay in the city while the cash prize at LLCPO was due to its successful takeovers which led to the arrest of two targets of high-value drugs and the confiscation of 2 million pesos worth of illegal drugs.

On his Monday, Aug. 8, Facebook page, Chan said the cash rewards to Caw-oy and LLCPO were intended to incentivize organizations that continue the campaign against illegal drugs.

On April 4, the city government recognized Barangays Tingo, Baring and Tungasan for being drug-free as well. The three barangays also received 50,000 pesos each.

Meanwhile, Chan announced that they will soon have a rehabilitation center for drug suspects who have turned themselves in or those who have opted for the plea bargain to get out of jail.

This after the City Council for Combating Drug Abuse (CADAC), at its 3rd quarter meeting on Monday, passed a resolution asking the Lapu-Lapu City Council to pass an ordinance establishing “Balay Silangan”.

“An order establishing the Balay Silangan in the town of Lapu-Lapu in close proximity to the home care center complex located at Barangay Gun-ob and providing guidelines for community participation in the reformation of drug addicted offenders into self-governing members and abiding by the laws of society,” read the CADAC resolution. Chan is the President of CADAC.

Some CADAC members, led by Lapu-Lapu City Drug Abuse Prevention Office Executive Director Garry Lao, conducted an eye inspection of the two-story building inside the care compound at home the morning before their Q3 meeting in Cordoba.

The building only needs a few improvements, an efficient water connection and some items like beds, tables and household furniture.

Rich history behind the establishment of Kwame Nkrumah University of Science and Technology, KCT in 1952

CM launches the second phase of the anti-drug campaign