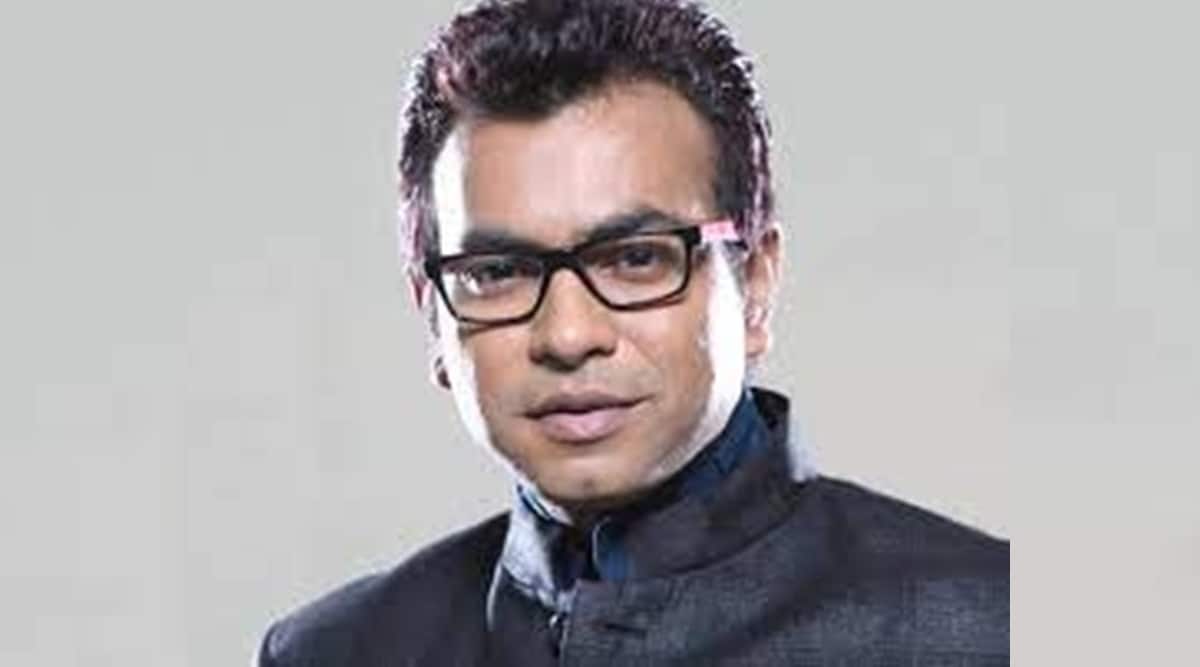 Ghosh, who was previously with the TMC, pointed to social media posts with his photo from a Bengali film “Vinci Da”. After the actor expressed his dissatisfaction with the use of his photo, the police deleted the post.

This particular image of Ghosh from the movie where he says “Dhorte Parben Na” (you won’t understand) has been widely used to create memes on social media. ‘Vinci Da’ is a 2019 Bengali psychological thriller film directed by Srijit Mukherji where Ghosh plays the role of a prosthetic maker named after the Italian Renaissance polymath Leonardo da Vinci.

In that particular social media post with the actor’s photo, West Bengal Police wrote, “Don’t get ‘caught’ in addiction. Stay away from addiction and help others stay away too. The state police also
used hashtags such as #saynotodrugs #antidrugawareness and #vincida.

Searching the police, Ghosh said, “I was surprised and also amused to see that the state police were using my photo to spread an anti-drug awareness message. They used my popular dialogue ‘dhorte parben na’ from the movie Vinci Da to get people’s attention. But that shouldn’t happen, because in a state government ad campaign, only artists and intellectuals with strong ties to the ruling party are featured. So how come I was introduced? »

Launch of a campaign against drug addiction in Kozhikode

Laure 2.0: the transformation of a popular rapper from drug addiction to an anti-drug campaign