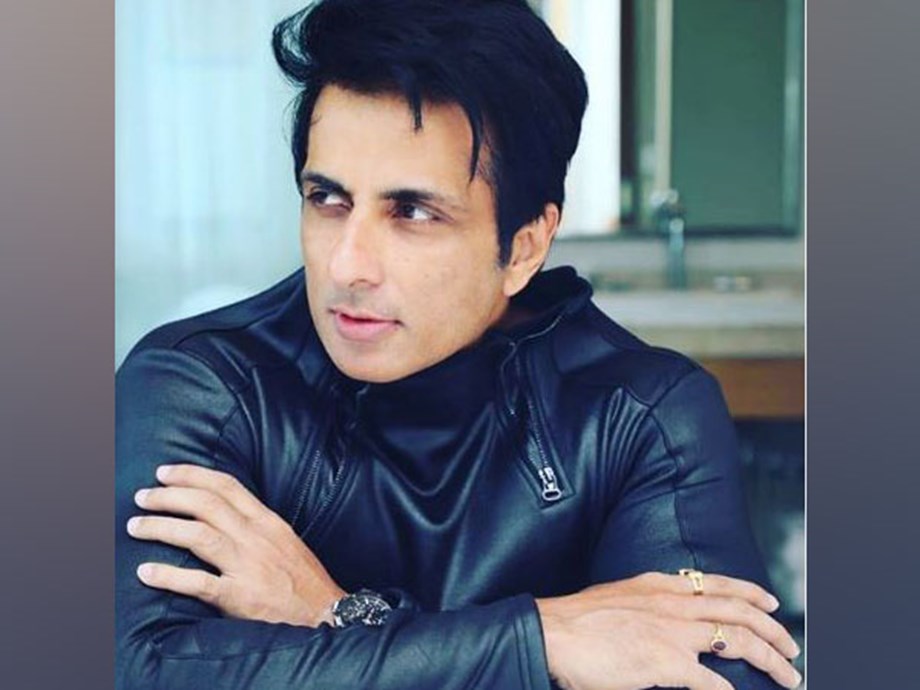 Actor Sonu Sood, who has gained a huge fan base for his philanthropic work amid the ongoing coronavirus pandemic, has now launched the “Desh Ke Liye” campaign to fight drug addiction. Speaking more about it, Sonu said, “I think there are a lot of people who have suffered from drugs. They want to get out of it but they can’t. Earlier I was appointed ambassador. brand of the anti-drug campaign in Punjab and we tried to help a lot of people. But, later when I went through the local level, I realized that there were so many families who wanted get their children out of the drug problem. But, they are not. able to afford the drug rehab treatment or the necessary medication for a few months. “

“So we are launching this platform called ‘Desh Ke Liye’ where anyone can register and let us know about people who are suffering from drugs,” he added. According to Sonu, the main goal of the campaign is to make India drug-free.

He said: â€œWe will take care of their rehabilitation, medication and overall treatment. It will be a platform that will help save many lives, save many families, and make you a hero. The idea behind this is that you become a hero by saving a hero; save an individual and help them get off drugs. â€â€œ This is a unique initiative and I’m sure we can save a lot of lives. We are leaving from Punjab but we have a lot of requests. Ultimately, it will be a pan-Indian affair. People have always called the Punjab Udta Punjab but through this initiative we want to transform it into Uthta Punjab. I hope that together we will succeed in saving many lives, “he added. (ANI)

(This story was not edited by Devdiscourse staff and is auto-generated from a syndicated feed.)