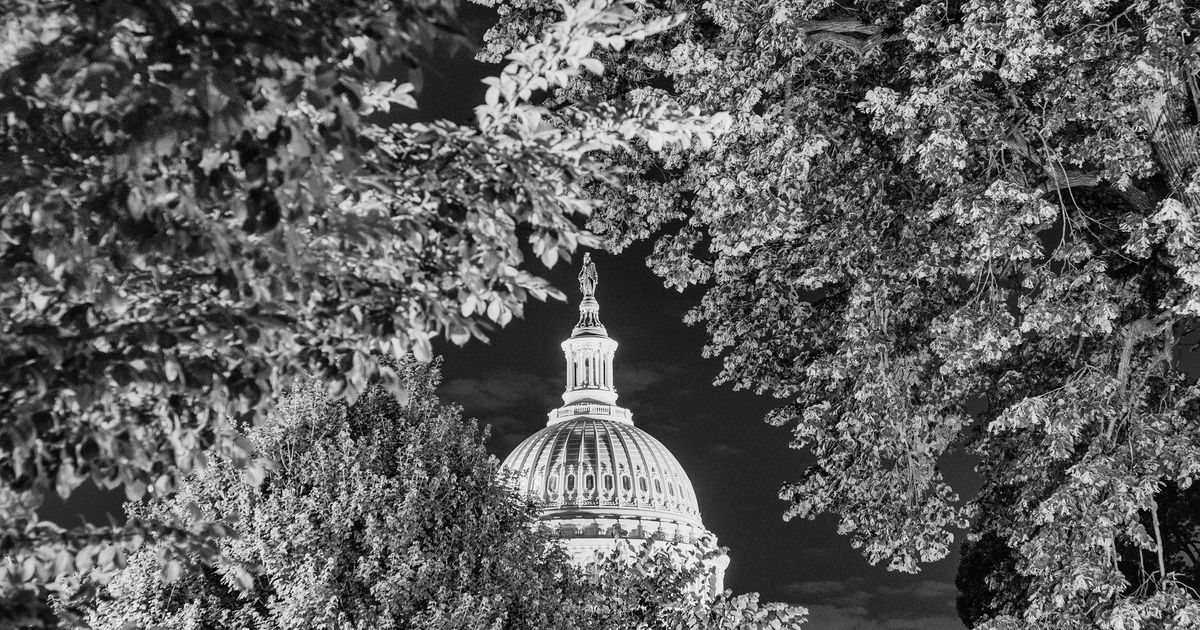 After World War II, the American industrial system was basically the only one left standing. Those of Europe, Russia and Japan had been destroyed. Consequently, American industry dominated the world economy.

American exceptionalism became American greed, and the rich the richest and the poor the poorest in the industrialized world – making envy and desperation major drivers of crime and drugs. We have the lowest taxes for the wealthy, and we’re the only one of the top 130 economies that doesn’t have healthcare for everyone. In our corrupt government, the biggest spender wins over 90% of the elections – then passes laws to benefit their donors, and themselves, not the people. Evidence? We pay double what any other country pays for drugs.

Our size ensures that we will always be a major global player. Management is another matter. We lost it under Donald Trump, who is considered the worst president of all time by several prestigious rating systems.

To regain international support, we must replace our system of government. Not by a Vladimir Putin-style dictatorship, or an incompetent egomaniac like Trump, but by a modern democracy, which I will describe below. Our current system is clearly not working, as Republicans spend their time and energy smearing Democrats and making sure they don’t pass legislation that benefits the masses.

What needs work? 1. Our healthcare system, which ranks last among high-income countries. 2. Our secondary education system ranks 27th in the world, including 38th in math, which at the secondary level is basically just logical thinking. 3. Our justice system is probably the slowest and worst in the world. The trial of the three men convicted of murdering Ahmaud Arbery – caught on live video – lasted two years. That of the policeman who killed George Floyd – also filmed – lasted 11 months. The trial of his three colleagues who watched and did nothing lasted 23 months.

Aside from the number of billionaires, the only areas in which we lead the world are drug addiction, homelessness and murder.

Americans in general are good people, blinded by a dearth of international travel. You don’t learn much about the world on American cruise ships or at American-style resorts. We are conditioned by television (especially Fox News) to be greedy and tribal (black vs. white vs. non-white).

There are many international rankings compiled by prestigious organizations, but in none of them does the United States rank in the top 20. That should sound the alarm. Our governmental structure has not changed for over 200 years. Our Senate is an undemocratic anachronism because every state has two senators, although California’s population exceeds the sum of that of the 20 least populous states. Today, the sole purpose of the Senate seems to be to block laws passed by the House. Britain solved this problem by making its upper house a purely advisory body 22 years ago.

I am not a politician. I was VP of Product Design and International Operations for a large consulting/software company and visited all major democracies several times. If I had a magic wand, I would. 1. Abolish the Senate. 2. Take outside money out of politics by providing equal public funding (relative to constituency size) to all candidates. 3. Remove party designations from candidates, let them campaign on their own ideas. 4. Elect half of the legislators every two years to ensure some continuity in Washington. 5. Finally, and probably most controversially, we need smart, informed voters – not just blind supporters of heavily biased television pundits and evangelists. To that end, let’s give voters a short yes/no test on world knowledge – not geography, but economics and politics. Set the bar low, but don’t count votes from people who don’t pass.

Then we could make America great again.

frank fish, Taylorsville, was born into a working-class family in England, studied mathematics at university, was a Fulbright scholar and worked as an information systems consultant in the United States, United Kingdom, Italy and France before to retire.

Effects of Drug Addiction on the Brain: Symptoms, Warning Signs and Precautions

Role of teachers in countering the threat of drugs

Role of teachers in countering the threat of drugs